← more from
Chicken Ranch Records
Get fresh music recommendations delivered to your inbox every Friday. 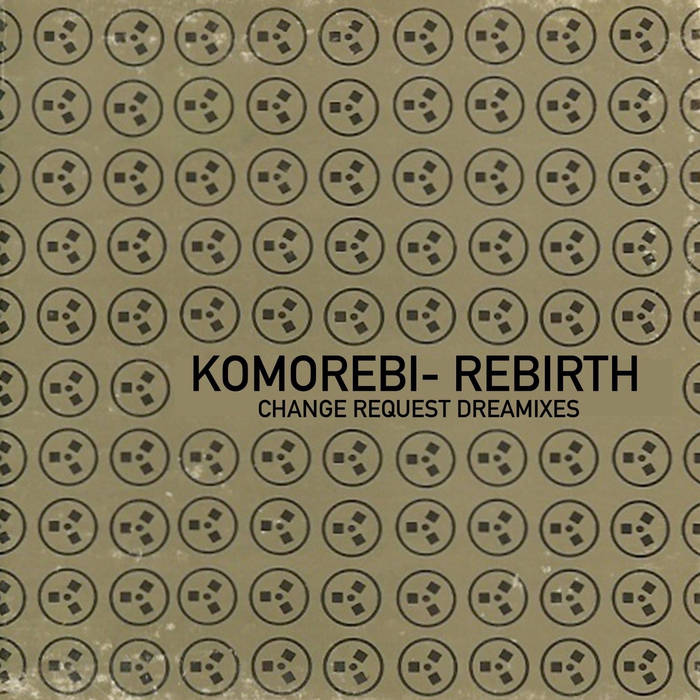 ‘Komorebi’ is a unique electronic-alternative act from New Delhi, India and the musical baby of Tarana Marwah. Komorebi was recently nominated for the MTV European Music Award 2019 for "Best Indian Act", and was featured as a guest vocalist on U2's Pride Remix Album released in December 2019. ... more

Bandcamp Daily  your guide to the world of Bandcamp